American voters are changing demographically. Our campaigns must recognize and reflect those changes. 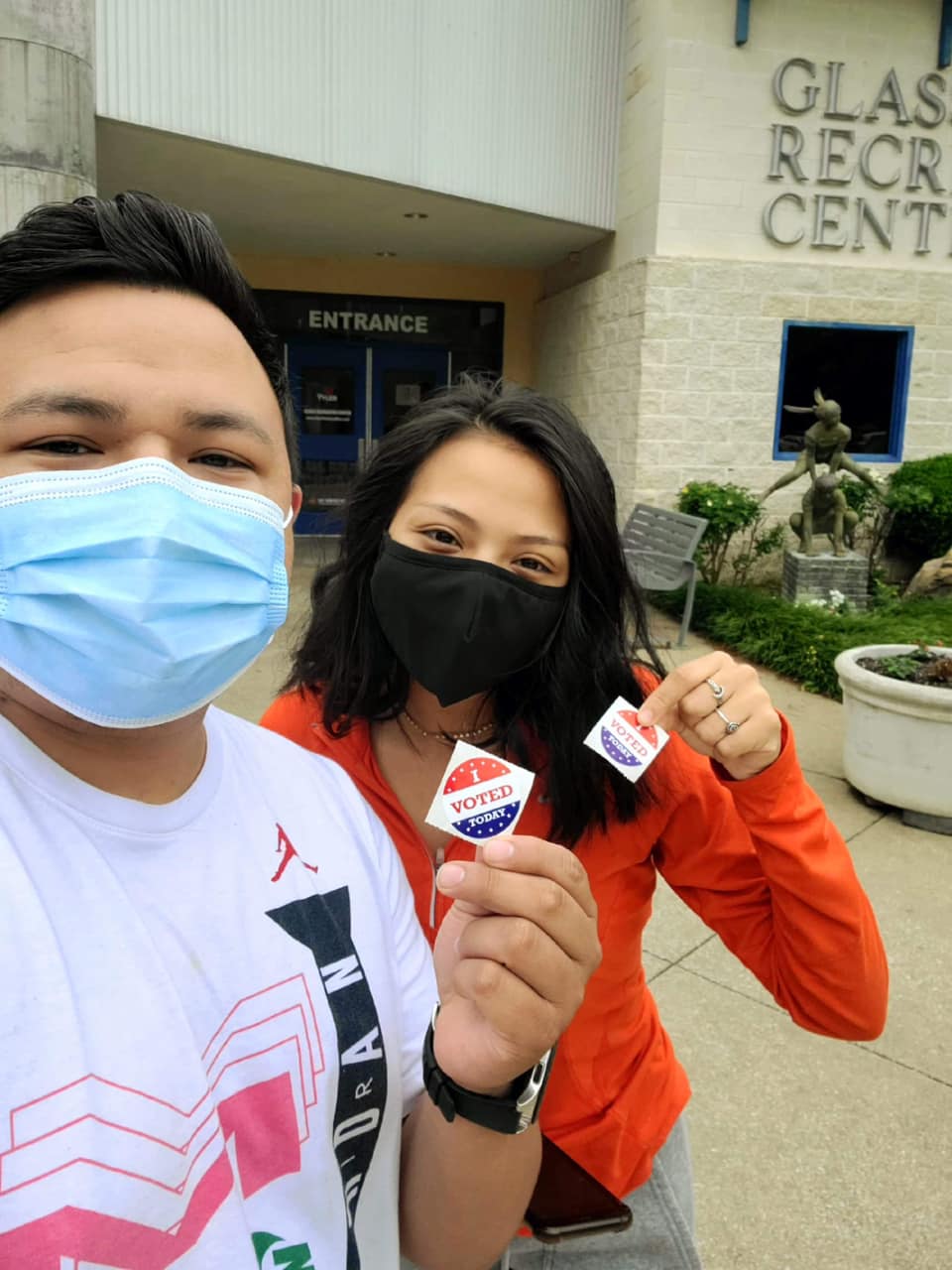 Our goal is to advance democracy by effectively reaching immigrant voters

According to the US census report published in 2021, the United States is not only browner, it is a country of immigrants who are naturalized citizens. On average 860,000 new citizens/eligible voters are sworn in every year in the United States.

Since 2000, the size of the immigrant electorate has nearly doubled to 23.2 million – exponential growth from just 6.2 percent in the 2000 presidential election.

Our mission is to provide tools to help campaigns and organizations effectively reach immigrant voters across the United States. 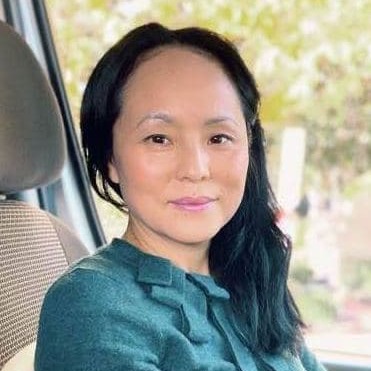 Annabel is a progressive activist, social media consultant, and an award-winning documentary filmmaker (9500 Liberty, Story of America). She has founded and led several nonprofit organizations and media companies including Indigo Light, Coffee Party USA, The Talk on Main St, Count Me In To Win, and DIY Green. She studied philosophy and politics at Boston University and then at Oxford University as a Marshall Scholar. Her writings have been published in the Washington Post and on CNN.com. 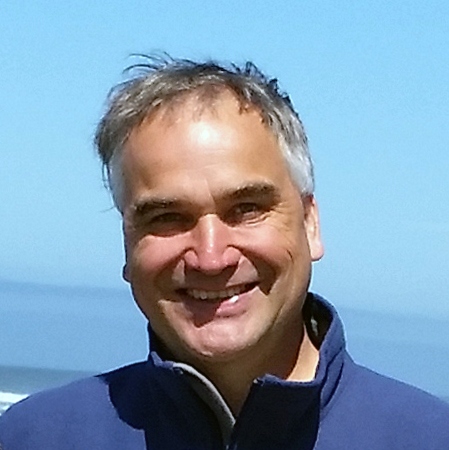 Karsten has more than 20 years of expertise in GIS and project management. His background is in Geography and Soil Science and he holds a Diploma from the University of Stuttgart, Germany, and a Master’s Degree from UC Berkeley. In 2007 he founded Terra GIS Ltd, a GIS consulting company based in Seattle, WA and also in Schriesheim (near Heidelberg), Germany. Karsten has been the principal GIS expert to support teams of researchers in Nine African countries for the Collaborative Crop Research Program (CCRP). He has extensive experience in teaching custom GIS workshops in multiple languages (English, German, French and Spanish) in a wide variety of cultural settings and proficiency levels. 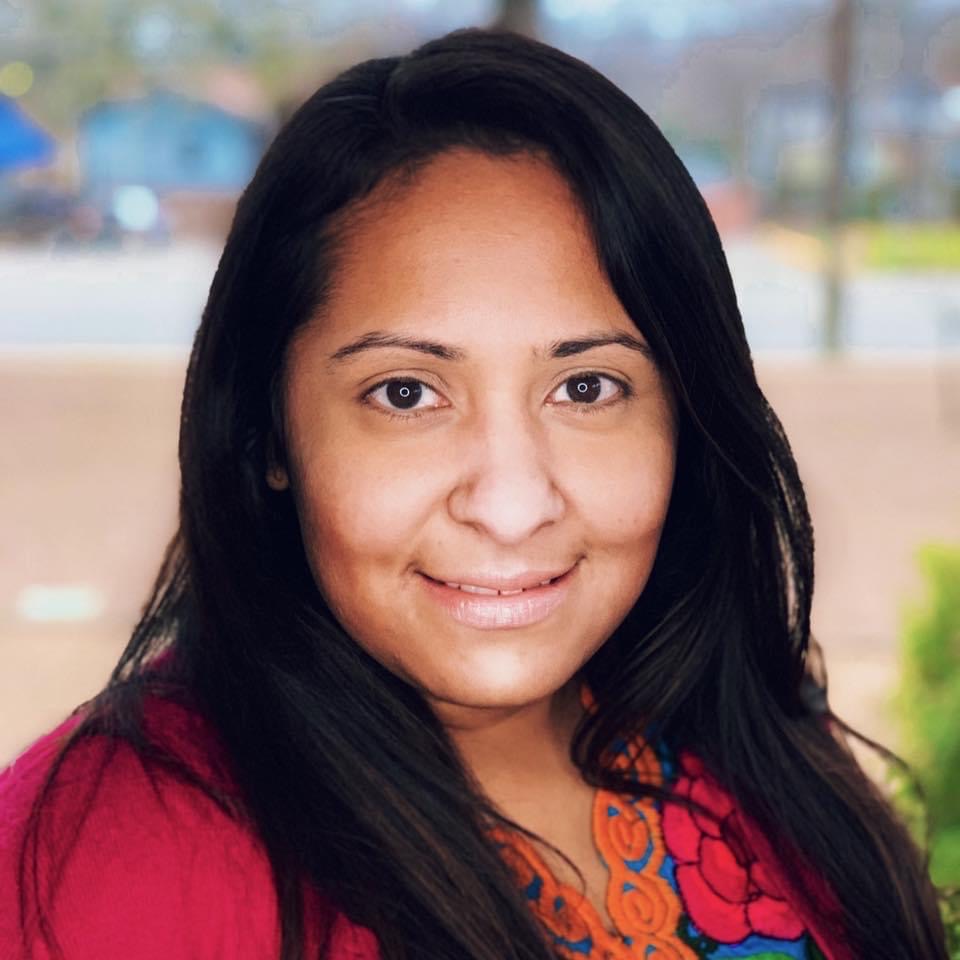 Born of undocumented immigrants from Mexico, Dalila Reynoso is a mother and activist in Tyler who imagines a world without borders. She has been devoted to working on immigration rights. She served as a program administrator for the Justice For Our Neighbors (JFON) Houston East Texas office. As an immigration advocate, she brought her knowledge, passion and compassion for immigrants trying to navigate the complicated and ever changing U.S. immigration laws. She’s passionate about being a voice for the voiceless. Her volunteer advocacy in Smith County since the start of the pandemic, has inspired a recent feature in The Marshall Project which was co-published in the Texas Monthly, NBC News, The Texas Observer and many other state and local media.

Jack is a professional organizer and campaign manager, and has been since 2015. He began his career working on the Bernie Sanders Presidential Campaign, beginning on the Ballot Access Team and ultimately earning the title of Regional Field Director. Since that time he has managed campaigns on every level- including Congressional, District Attorneys, City Council, House of Delegates, Judicial (both Civil Court and Surrogate Court), Public Advocate, State Representative, Board of Supervisors and more. The core principle that guides his work is the belief that effective, targeted direct voter contact and a structured field plan is the key to success in any campaign. 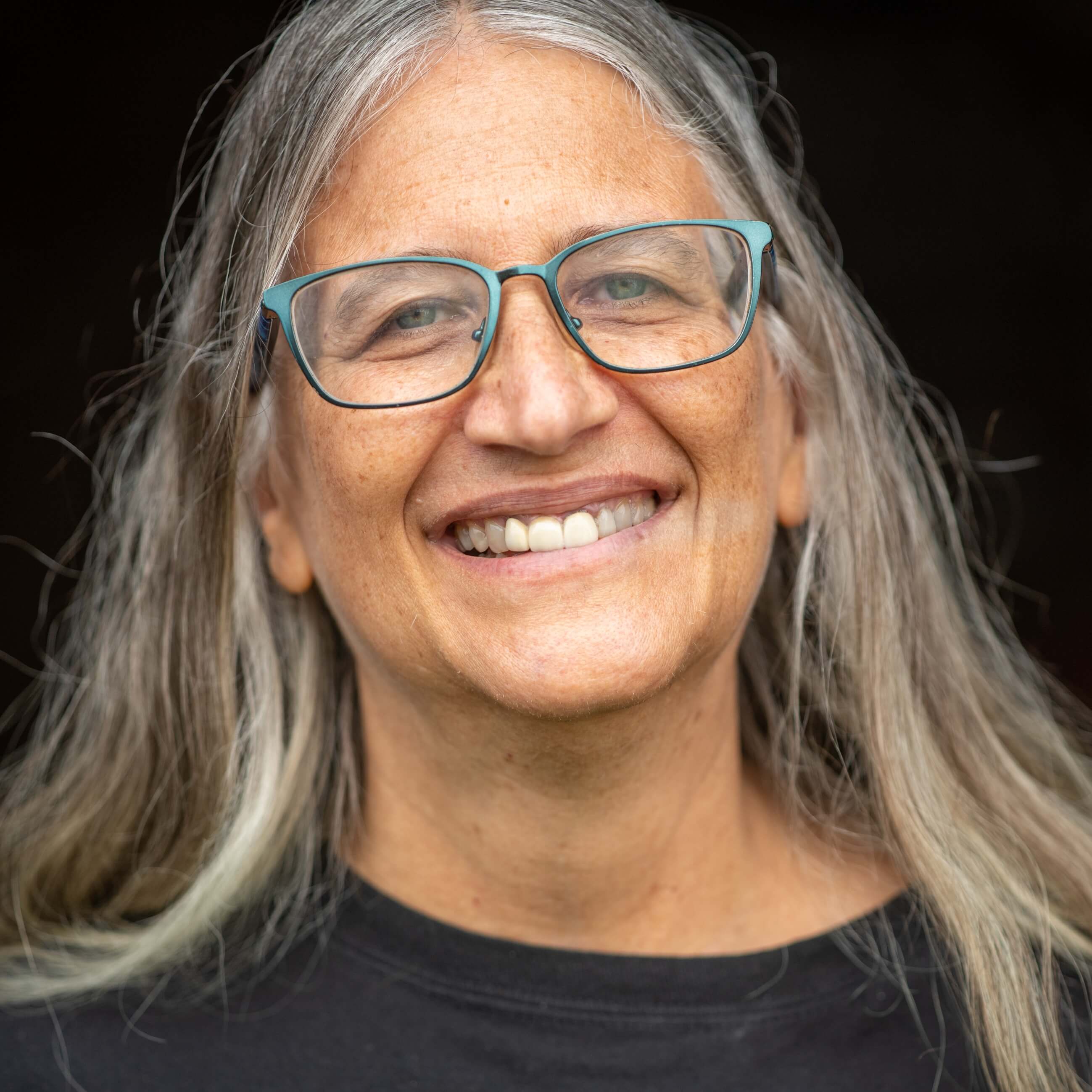 Marjorie Roswell is a freelance software developer with experience in a variety of web development frameworks. She specializes in mapping and interactive data visualization, including legislative scorecards, endorsement maps, and congressional vote maps. She received a degree from Connecticut College. She is cofounder of the Immigrant Voter Project.

We have developed a detailed interactive map of immigrant voters in battleground states. This tool will help campaigns and organizations better understand and engage immigrant voters.

We passionately believe in American democracy. We also recognize how quickly America is changing demographically. We have an opportunity to reach immigrant voters or new citizens, breaking traditional barriers as we go forward.